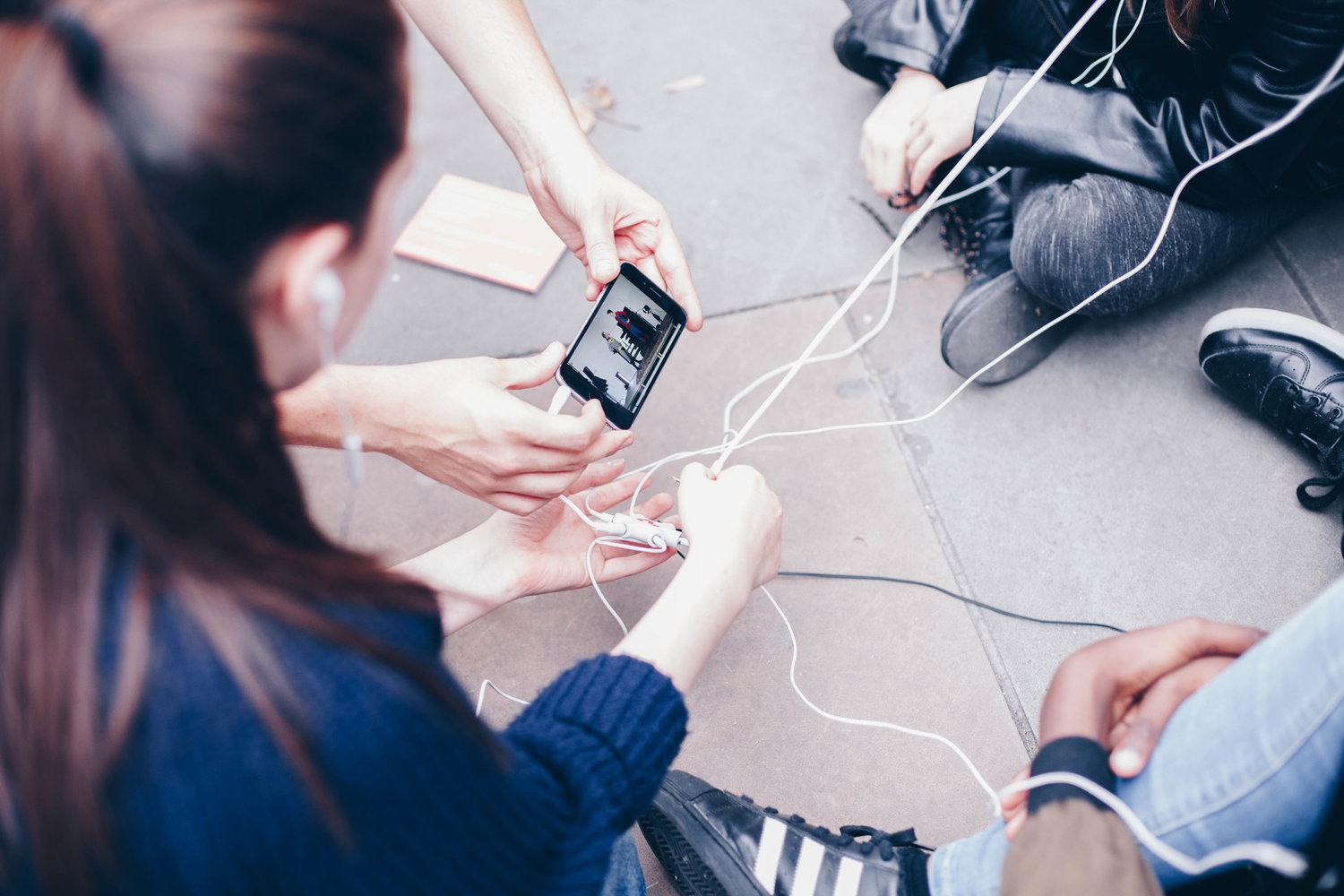 We are launching a brand new, totally reimagined, Alpha Youth Series in 2017!

Since the launch of the Alpha Youth Film Series in 2013, it has been run in 49 countries, in 19 languages, in schools, homes, coffee shops and churches—and that’s just the beginning.

Just like the current series, the new Alpha Youth Series is designed for 13–18 year olds—but now it will be even more global and even more engaging for young people all around the world.

Watch the video below:

The episodes will feature stories from people all around the globe, from a wide variety of different contexts and backgrounds. Visuals, references and stories will all be updated to connect with and inspire a new generation.

And who’s presenting it?

Just like in the current series, Ben and Jason will be the main presenters, leading the viewer on a journey to explore life, faith and meaning. But this time they will be joined by a whole host of new young sub-hosts bringing global insights and perspectives to each episode.

The new Alpha Youth Film Series will be launched and available from late 2017! Stay tuned for more information about the release and for sneak-peeks behind the scenes of the filming over the coming months. 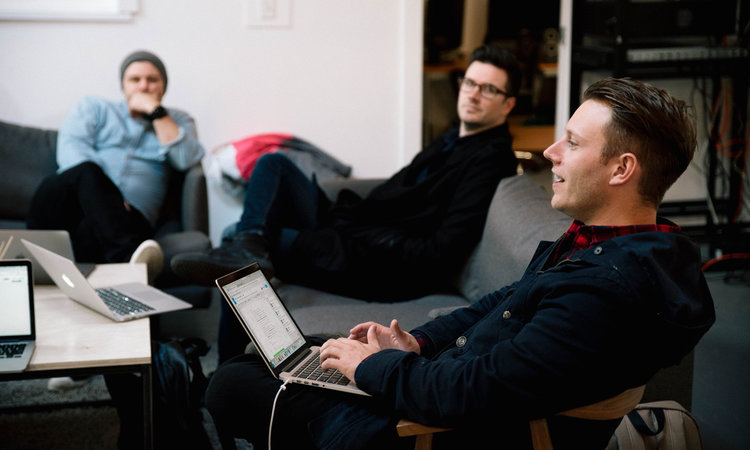 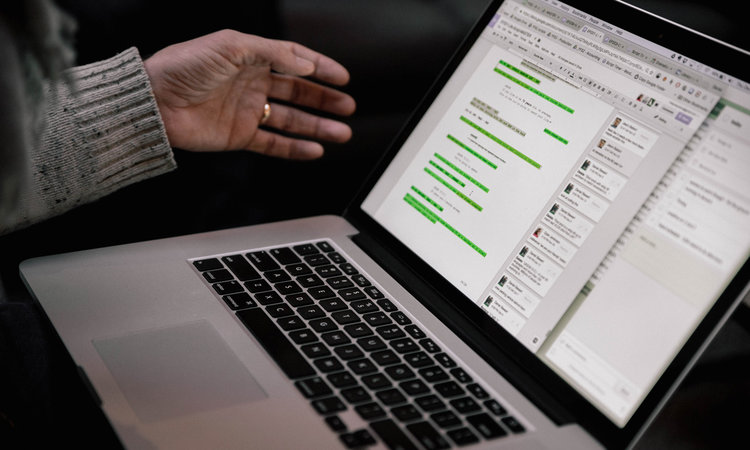 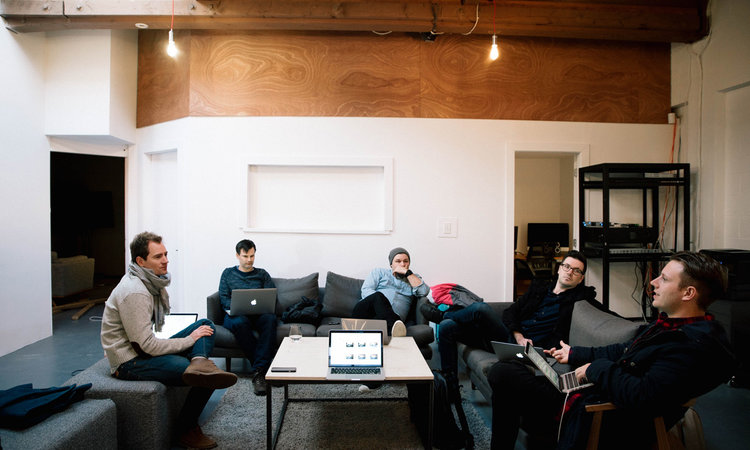 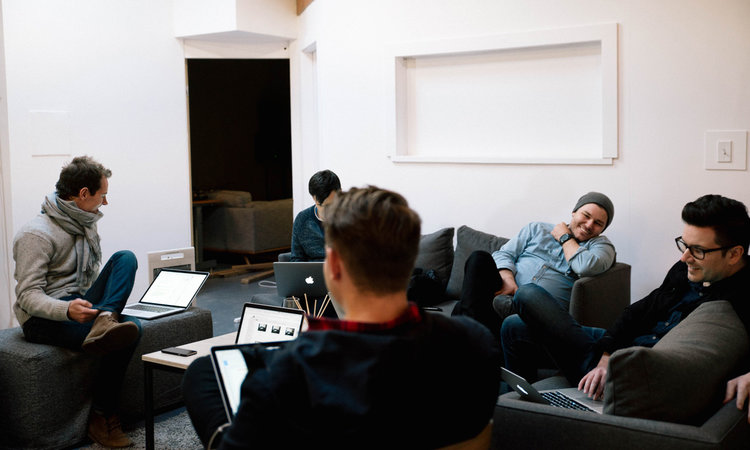