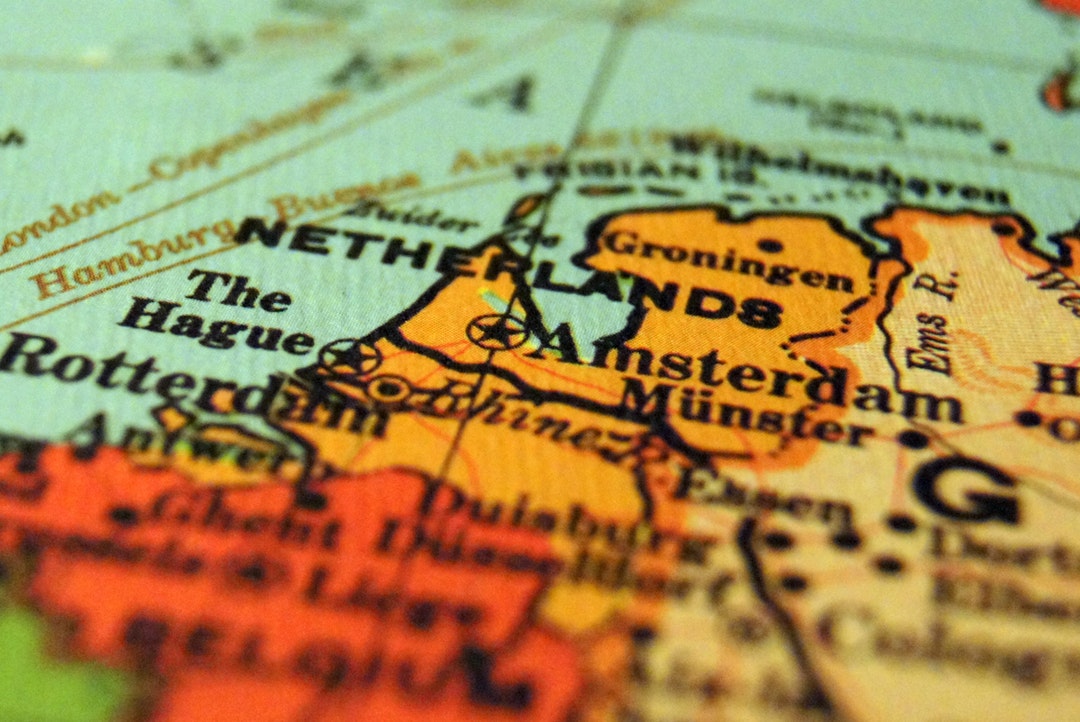 Martijn Rutgers talks about his move from a large international church in Amsterdam to founding a missional church in one of the city’s poorest boroughs. He tells us about the switch and shares lessons he’s learned from running Alpha in these two very different contexts.

I’ve been running Alpha for fifteen years—first with Crossroads International Church, then a year and a half ago I took over as Pastor of Oasis Church in one of Amsterdam’s most deprived areas. It’s been a huge change; at Crossroads we had a massive staff team and a budget of over a million Euros a year—now, we’re running Alpha in a church with a very small team and a lot of broken people, but it has been a success in both churches.

That’s because running Alpha is not expensive. I haven’t been running Alpha very differently at Oasis than at Crossroads and I’ve found that the size of your budget doesn’t make too much of a difference to the success of Alpha.

For instance, at Crossroads, where our attendance was 1500, we had about twenty to twenty-five people trying Alpha; at Oasis we have maybe eighty people at our Sunday services, but ten to fifteen coming to Alpha. So relatively there’s a much larger attendance in the smaller church, and the drop off rate was higher at Crossroads.

In my experience, the bigger the church the less involved people tend to be with Alpha. It seems that at Oasis almost everyone is involved, whether it’s inviting, cooking, teaching, etc. Prayer is a key way that the whole church is involved in Alpha—every Sunday morning before our service we have one and a half hours of prayer and also an email newsletter that goes out with specific prayer topics. There is a huge group praying in the church for our Alpha participants.

The only practical difference in how we actually run the course on a lower budget is for the Alpha weekend; with a bigger budget we’d go away for the whole weekend, but at Oasis we just run an Alpha day, and people sleep in their own beds.

In terms of food, at both courses a different set of volunteers would cook—and often they wouldn’t even ask to be reimbursed. The process of running Alpha not only gives people an opportunity to serve in the church, but also to bond socially with each other.

One thing I’ve realized is that finding the right Alpha team leader is essential; they need to be a mature person with good character with a great love for God and a love for people, and whose enthusiasm works contagiously—that person will draw others and build a strong team.

My biggest responsibility, as the person who oversees the course, is finding the right team leader. At Oasis I have a leader, Ferdinand, who is such a great champion for Alpha. He was already running Alpha when I arrived, so I just needed to encourage him and give him the space to promote Alpha in our church.

Another one of my jobs as pastor is to care for the Alpha team leader. I’m the only paid member of staff at Oasis, so all of our team working on Alpha are volunteers. This Alpha term Ferdinand was close to burn out and it’s my responsibility to make sure he takes enough rest. I’ve needed to encourage him to not come to meetings and to take some time off. On a monthly basis we go for a long walk and to just chat and pray together.

Once you have the right team leader, they will be able to help people who’ve come to faith to grow, to find their gifts and talents, and then encourage them to help at Alpha themselves—but at a good pace; so it’s not too much responsibility too fast. I’ve experienced that the best team members are often people who have just tried Alpha as they’re passionate about it and really understand how it works.

We have no shortage of volunteers to help at Alpha and that’s because of the leader’s enthusiasm, he constantly shares stories of how people’s lives are being changed through Alpha. He can’t stop talking about it and that makes others want to join the adventure!

Being in such a poor neighborhood, we come across a lot of broken relationships, a lot of people with addictions, a lot of people with psychiatric problems. So, we see people come to faith at Oasis, but they’re still very broken and as a pastor that’s one of my biggest challenges—how to help them find healing, and an important element of this is how we follow up after Alpha.

At Alpha people eat together, build friendships, have a space for questions—but then they come to church and often that experience is very different. Even at an international church like ours, where we try to use language that is easy for everyone to understand, it’s difficult for people to transition from Alpha to attending a regular church service.

At Crossroads we tried many different things to keep people engaged, but with limited success. What I’ve discovered at both Crossroads and at Oasis is that it works to keep an Alpha group together as a regular small group after the course has finished, with one or two of the Alpha leaders as well. That gives them a great space to continue to grow as a group, and I’ve found that they then begin to counsel each other in that group, which is amazing to see.

I really do see Alpha as the backbone to our missional community, but it’s been tough—there have been disappointments and setbacks but it’s totally worthwhile.

What’s absolutely key is just loving people. Whether you’re poor or rich, highly educated or less educated, love goes directly to the heart. Practically speaking, we can’t do anything for these people, I often feel so powerless; when you hear some of the stories you think—oh boy—and in my weakest moments I long for happier, easier times, but where would Jesus be? He would be here with the people.