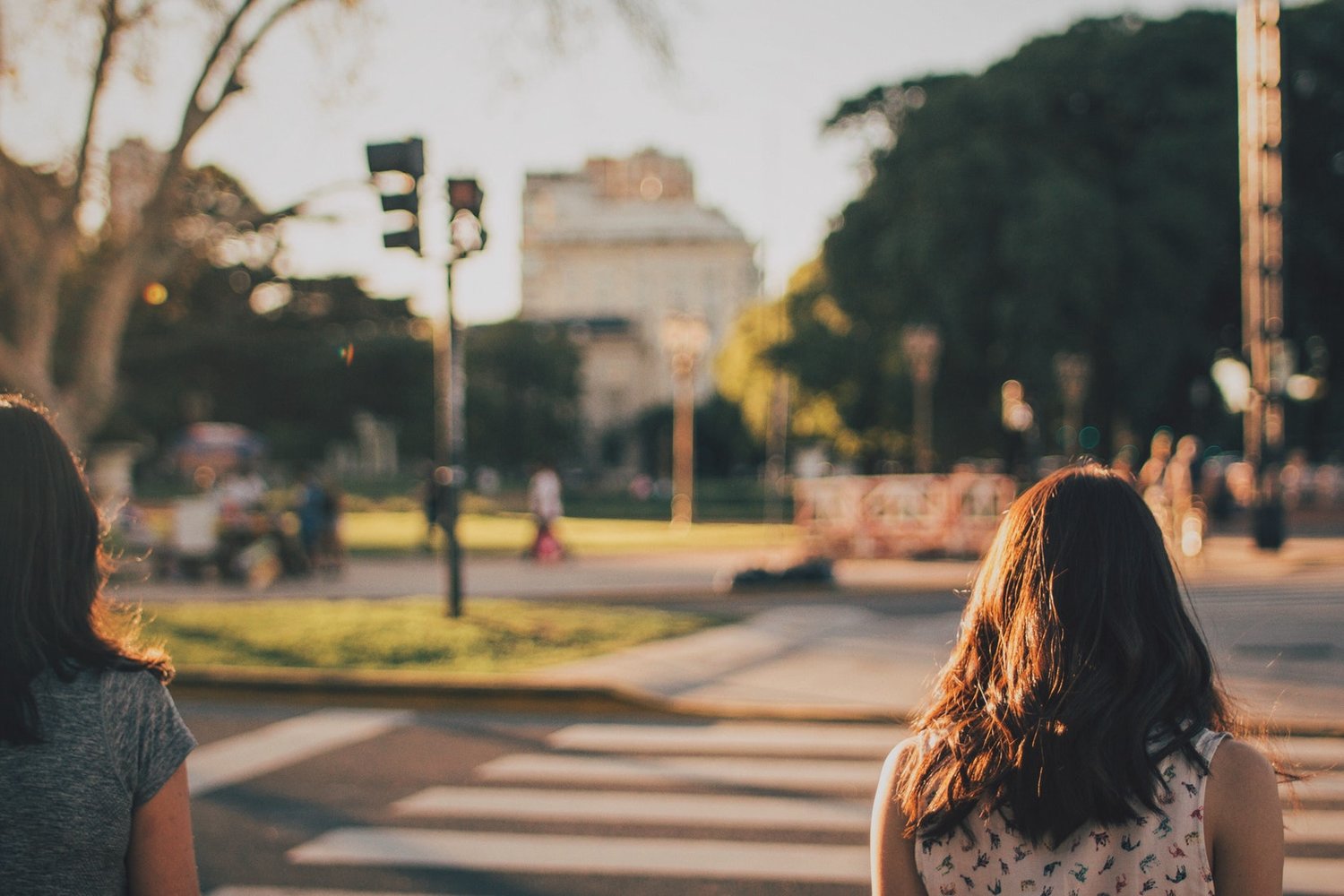 In Argentina, Alpha runs in all types of churches and locations. We talk to pastor Eduardo about how it works in both Catholic and Protestant contexts, and about how he’s maximized the value of hospitality by running the course in people’s homes.

Pastor Eduardo introduced Alpha to his church in Argentina two years ago as a way to evangelize to and connect with the local community. He shares the lessons he’s learned along the way and why he thinks the course is especially well suited to Argentina:

What are the challenges of being a church leader in Argentina?

I’ve found that church leaders here don’t feel they have the way to communicate the gospel. They might have tried traditional church outreach campaigns but they don’t really know how to do it in a way that’s new or original—so I think Alpha can be a really powerful tool for them.

Tell us how it works in your church

We quickly realized that, for us, Alpha is most effective when we run it in people’s homes, rather than in the church building. We found that when the group is bigger, with thirty or thirty-five people, more would drop out halfway through the course. If they feel that they are just one of a large group they think that no one will notice if they stop coming.

Even though it may be logistically more difficult, we’ve found that when we’ve run it in homes, and the groups are smaller, people are more committed. By hosting it in people’s houses we’ve had the chance to run Alpha in multiple smaller groups and that’s led to higher engagement and stronger relationships being formed.

What tips would you give for keeping people engaged?

Encouraging people to stay for the full length of Alpha has definitely been our biggest challenge, but we’ve addressed this by really focusing on the friendship side of Alpha.

We look to create a very relaxed environment where guests can talk about anything. A big part of this is the importance of food—and sharing it together—that helps to develop real friendships and creates an environment where you can discuss big things without it feeling awkward or unnatural.

How do you invite people to your course?

Friends inviting friends is the best way we’ve found to invite people. We also do an announcement at church, create Facebook invites, make invitation cards, which can all help people feel part of a bigger, global event. But the most effective way to invite people is face to face.

What impact has Alpha had at your church?

We’ve seen a few guys find their faith—they are now part of the church and a few of them may be helping run Alpha next time around! It’s also propelled people to start coming to church, and been a catalyst for them to seek God and something more in their lives.

What do you think Alpha offers that’s different?

One of the things I loved when I first heard about Alpha is the fact that it’s made to be used in both in Catholic and Protestant environments.

Argentina is a very Catholic country, so it’s great that we can invite everyone to Alpha regardless of whether they are Protestant or Catholic. By doing that, you eliminate a defence mechanism that people can have—they might assume an invitation to Alpha is only for a certain type of person, from a certain background—but Alpha is for everyone. It’s great to overcome those barriers.

Why would you recommend Alpha to other church leaders?

Eduardo continues to run Alpha with his church and is seeing the powerful impact that a personal, friendly and relaxed invite to explore faith can have.