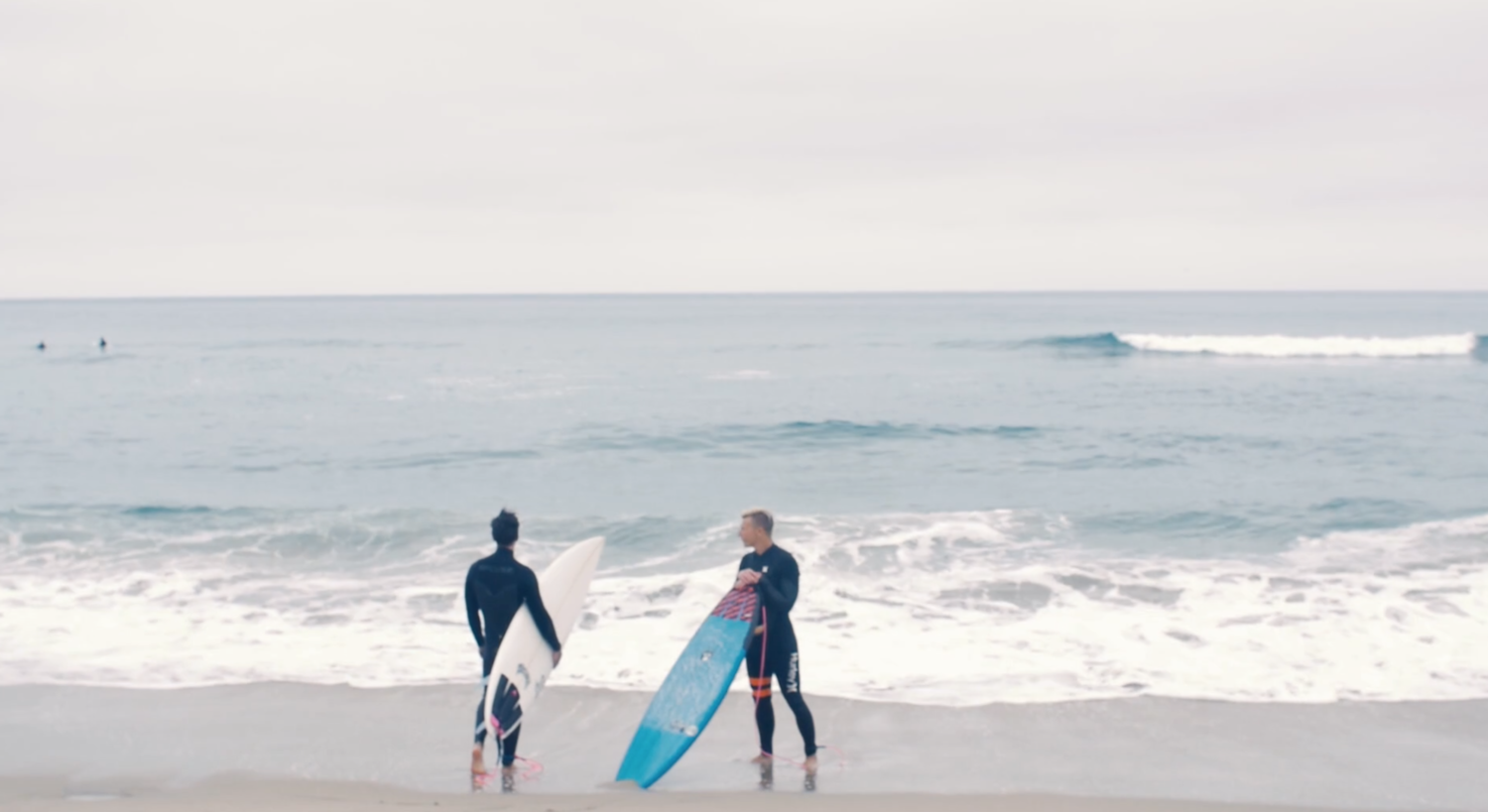 This is a true story told by Richard Maxon, an unlikely Alpha guest whose life didn’t just transform… it rippled in ways no one could have predicted. Tune in as the story unfolds.

My life was pretty much a blackout. I wasn’t angry. I just loved to get out of control and do whatever I wanted. It was all about me.

I rarely saw my family, even though they were only fifteen minutes away, and when I did I was grumpy and hung-over – just waiting to leave so I could get high or drunk.

My only boundary was my ‘reverse bucket list’; it was all the things I said I would never do.  Things like, take a stranger home from a bar, do cocaine, drive drunk, cheat on someone… I figured if I managed to avoid doing those things, I was okay.

So I was out 7 nights a week… going hard.

But I started to lose control. And life started to taste like death. Until the day everything changed.

If only to deal with this new guilty irritation, I felt a pull to get involved in something at church. So I said to myself during the church announcements, that whatever comes up next I’d do…

It was an invitation to try Alpha.

So I showed up. I was super wary of it. I didn’t trust the church or Christians because of the hypocritical ones I had encountered.

By session four of Alpha, I actually ticked off every last thing on my reverse bucket list. That’s when I realized that if I lived with myself in control, I got everything I didn’t want in life.

When I showed up the following week, I was expecting judgement and condemnation from my group. What I encountered shook me to my core.

I walked through the doors for week five of Alpha, convinced my group would see all the dark, gross, nasty and horrible things I thought I was. But that’s not how they treated me…

The people in my Alpha group were real and open. They encouraged me when I was negative about myself. It was like they genuinely cared more about me than what I believed.

I ran out of excuses of why I shouldn’t go and found myself on the weekend away. I reached a point where I was like, “God… if you are real, let’s do this.”

And the Holy Spirit showed up.

I experienced the love of God in the most powerful way. I became convinced that I was truly loved by God and I was never and will never be alone.

When I got back, I found myself wanting to do really different things: I started to read the Bible on my own and I began praying all the time.  I was overwhelmed by God everywhere I went.

When my family saw the change, it sent a shockwave through our lives. My youngest brother, who I’d neglected, decided to try Alpha too. The change was so dramatic he said, “Whatever Alpha is I want to do it, because whatever happened to you must be real!”

Not only did I get a second chance at being a brother, but he experienced the same love from God I had experienced.

I could just see Jesus in motion. It was like God was starting conversations with people everywhere I went.

But what happened next is what really blew my mind. I didn’t have to go to people. God started bringing people to me.

I began cutting my own hair to save some money and people liked it and asked if I would do theirs as well. Before I knew what had happened, friends passed my name around and I began cutting hair for others.

After a year or so, I decided to get some training and make this my career. In school they taught me that if I wanted to be successful, I should never talk about religion or politics. But, after what I experienced through Alpha, I found a new way to start a conversation.

Now, I talk to every single person that sits in my chair about Jesus.

I just keep thinking back to the those people at Alpha who genuinely loved me right where I was. I figured why couldn’t I do that too? That’s what led me to share God’s love with every client I have without jamming anything down their throat.

I mostly just be myself, sharing honestly when they ask me what I did in the week, and somehow, it always gets us back to God. That’s when I invite them to try Alpha.

My goal is to make every person who sits in my chair feel loved, heard and beautiful. I literally pray he sends me people he wants to affect through me. What started as God seeking me out has turned into him sending me out. Now, he just sends people my way.